Golden State Warriors forward Draymond Green admittedly hadn’t watched much of Jonathan Kuminga prior to this season but the three-time NBA All-Star has been impressed by him.

Kuminga returned to the court for the first time since the preseason on Saturday, recording three points and one steal in six minutes of action. He scored his first points in the NBA on a 3-pointer as the Warriors cruised to a 103-82 win over the Oklahoma City Thunder.

Green has had the opportunity to practice with Kuminga as the rookie worked to get back from a knee injury. Green has been most impressed by his ability to read and react to defenses.

He sees the game way better than I thought he’d see the game, which is great because I can’t sit here and say I’ve seen a bunch of him. I saw some of the games last year with the Ignite, maybe like one summer league game I went to but that’s about it. The way he can put the ball on the floor, collapse the defense and kick it out, I didn’t expect him to read the floor like that. He does a great job of it and I think that is the biggest surprise for me.

The Warriors are still working to determine what kind of role Kuminga will have this season. Certainly, missing a chunk of time to begin the season didn’t help his chances of getting into the rotation as he will now work to find some playing time.

The organization is still very high on him and his potential as he projects to fill a lot of needs on the court. He has impressed the coaching staff and his teammates along the way so it is likely only a matter of time before he sees a larger role.

NBA rookie grades: Examining the debuts of each lottery pick 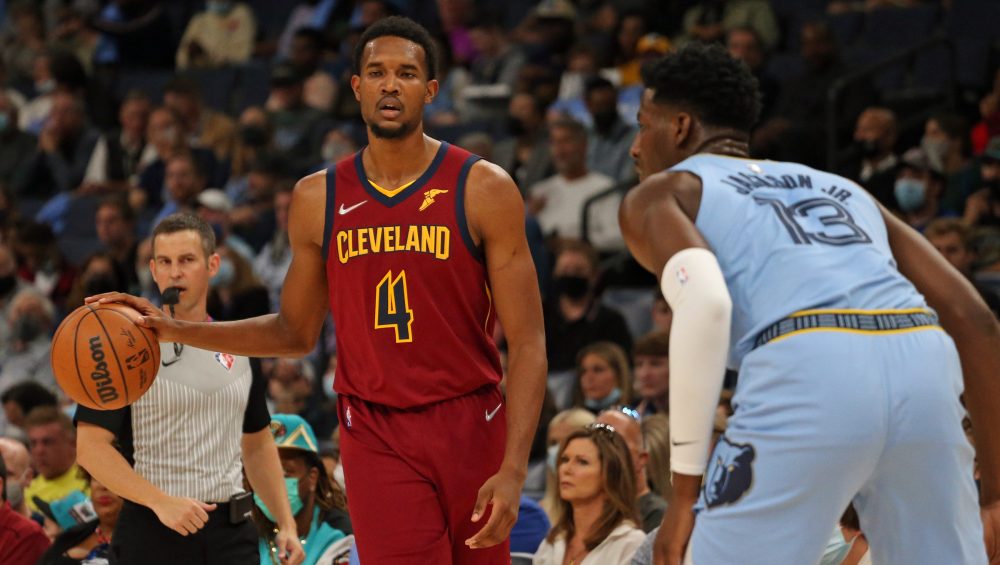 Selena Gomez's Guide to the Perfect…