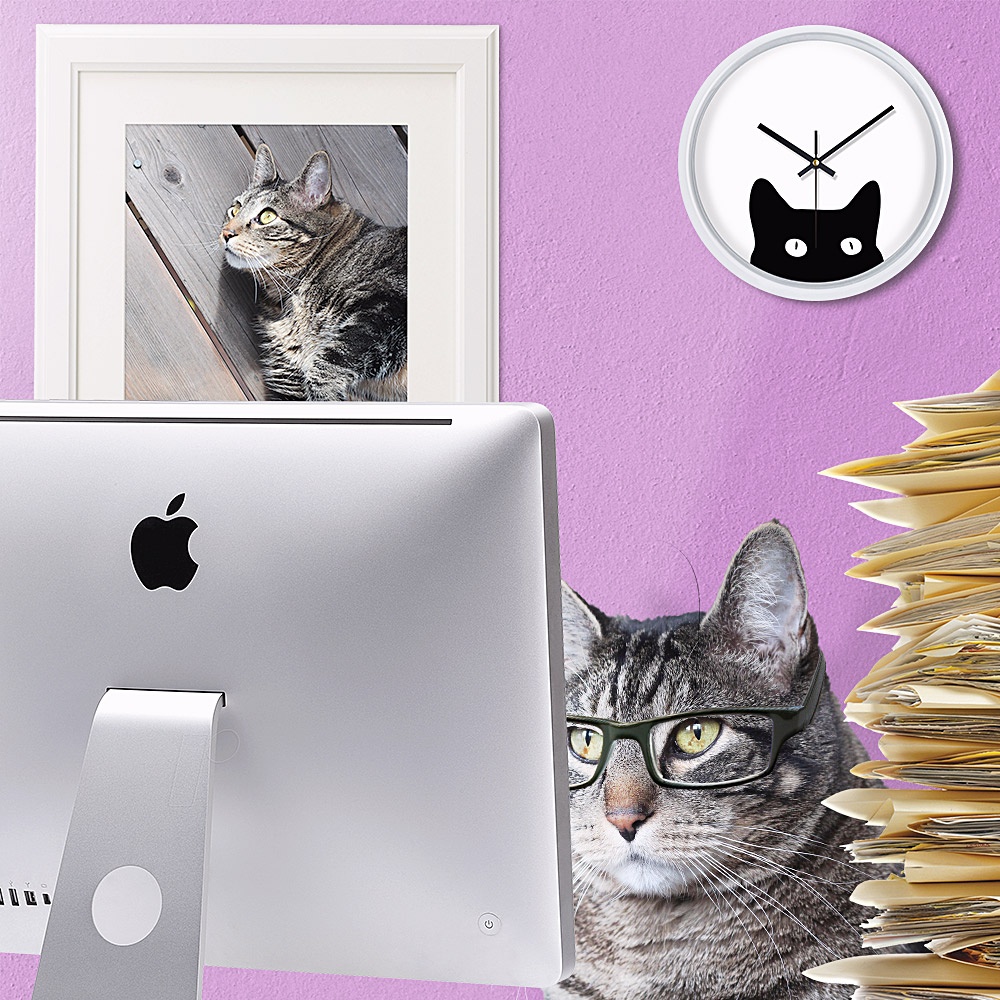 Rosie really impressed me this weekend. She took initiative on something she’d been wanting for a while, and her dedication reminded me of Tabs.

As you know, because I’ve spoken ad nauseum about it and, I mean, it’s pop culture history and part of the historical record, Tabs was a mover and a shaker. He knocked down barriers for a living, like he was playing life dominos, just boom after boom — awesomeness everyday.

He was hungrier than a tiger when it came to achieving greatness, and he had personality oozing out his pores. 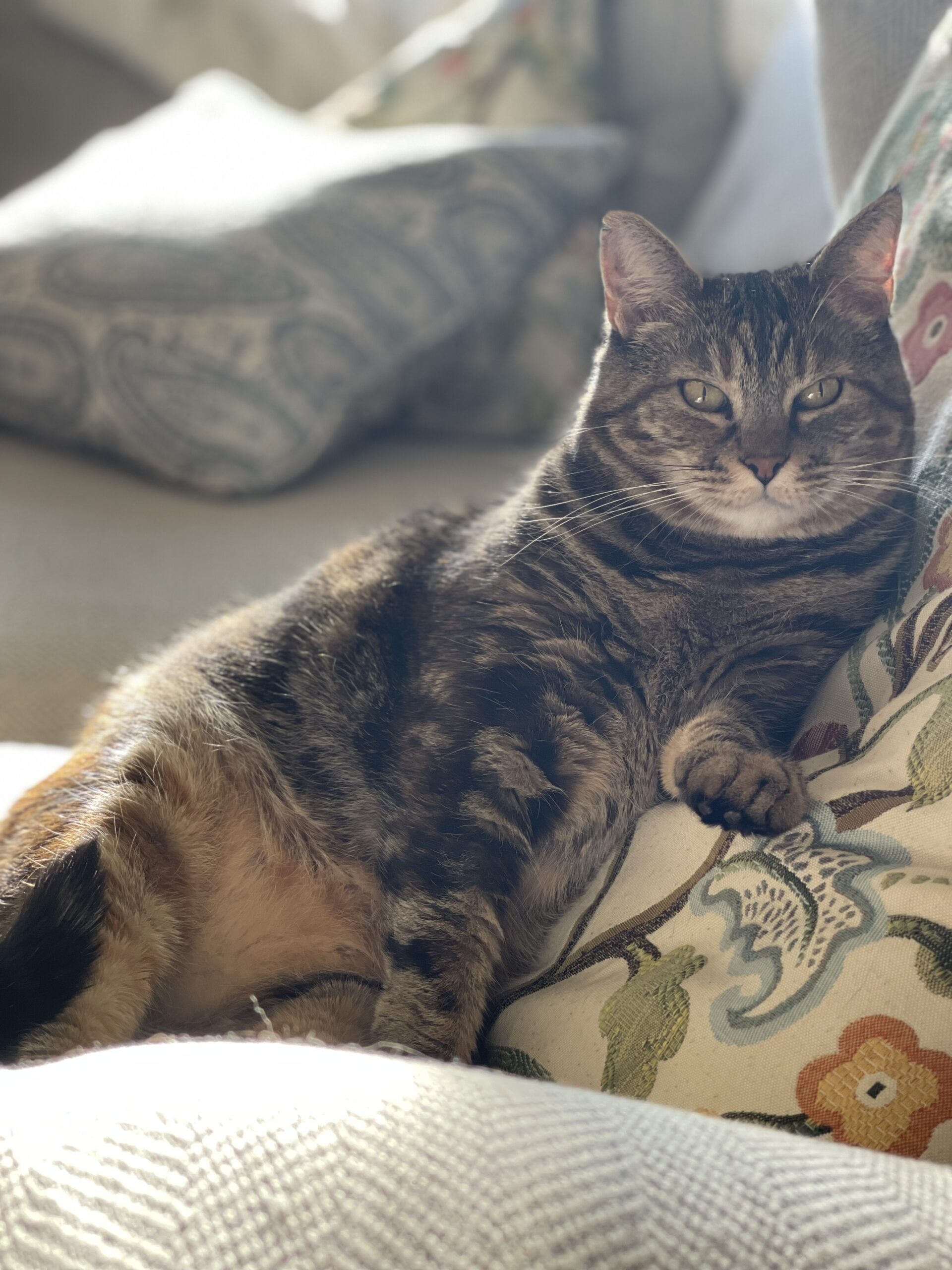 He was always on the go, heading somewhere to accomplish something.

I managed his calendar, so I know. Boy, I could tell you some stories. He was the only cat I knew who would book two kitty modeling campaigns for the same day, and he did it ALL. THE. TIME. 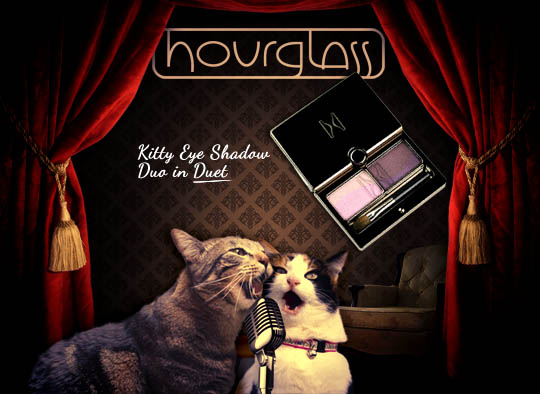 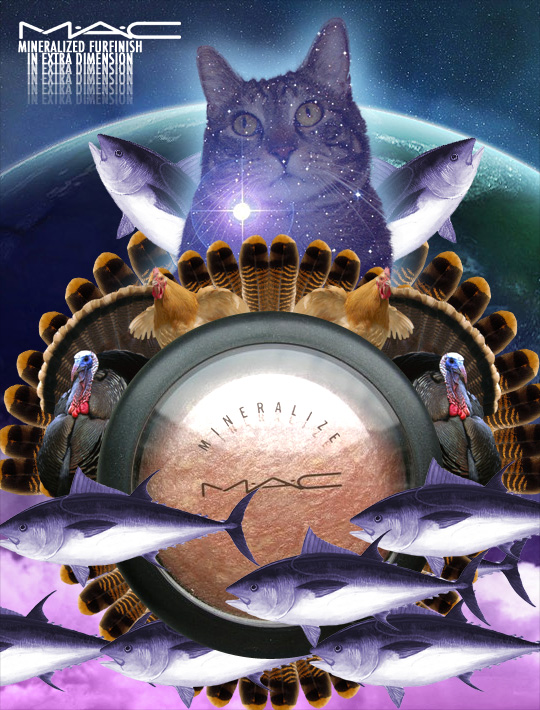 So, that thing I mentioned Rosie was working on? Well, she’d been wanting to see the snow, because she’s only seen it once in real life, and it was years ago. She wanted to play in the snow, but it doesn’t really snow here in Novato, so what did she do? She built a snow machine!

Yup, Rosie built her own snow machine, and she cranked it up this morning.

I’ve worked with two brilliant cats in my lifetime. I sure am lucky. 😊 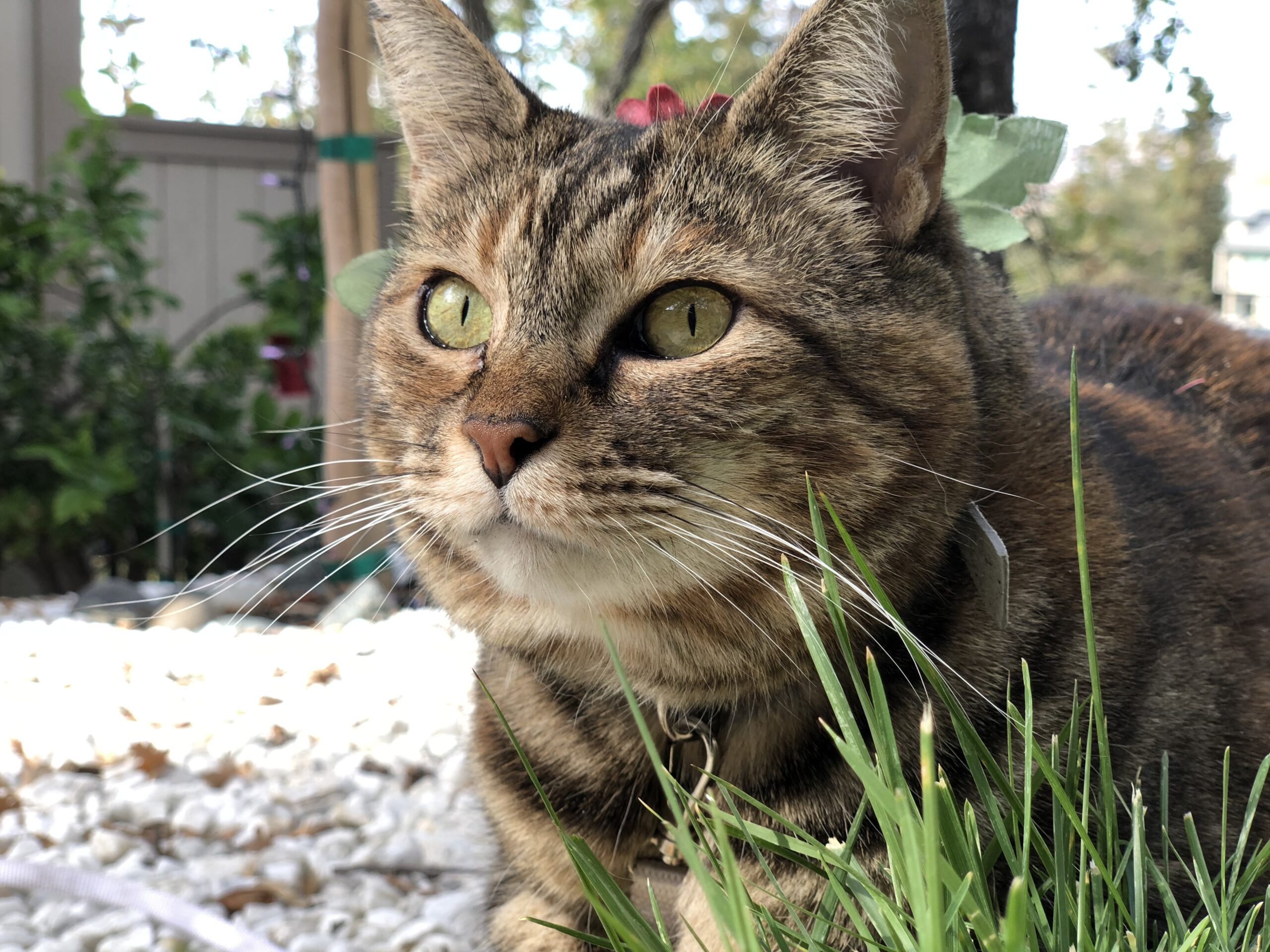 New Innovative NFT Use Cases that Might Change the…

CHINA JUST DID THIS WITH SHIBA INU…

Ranking The 6 Teams Still Alive After…

US will be 'rudderless' for the…

Amazon knocks 21 percent off a GoPro…