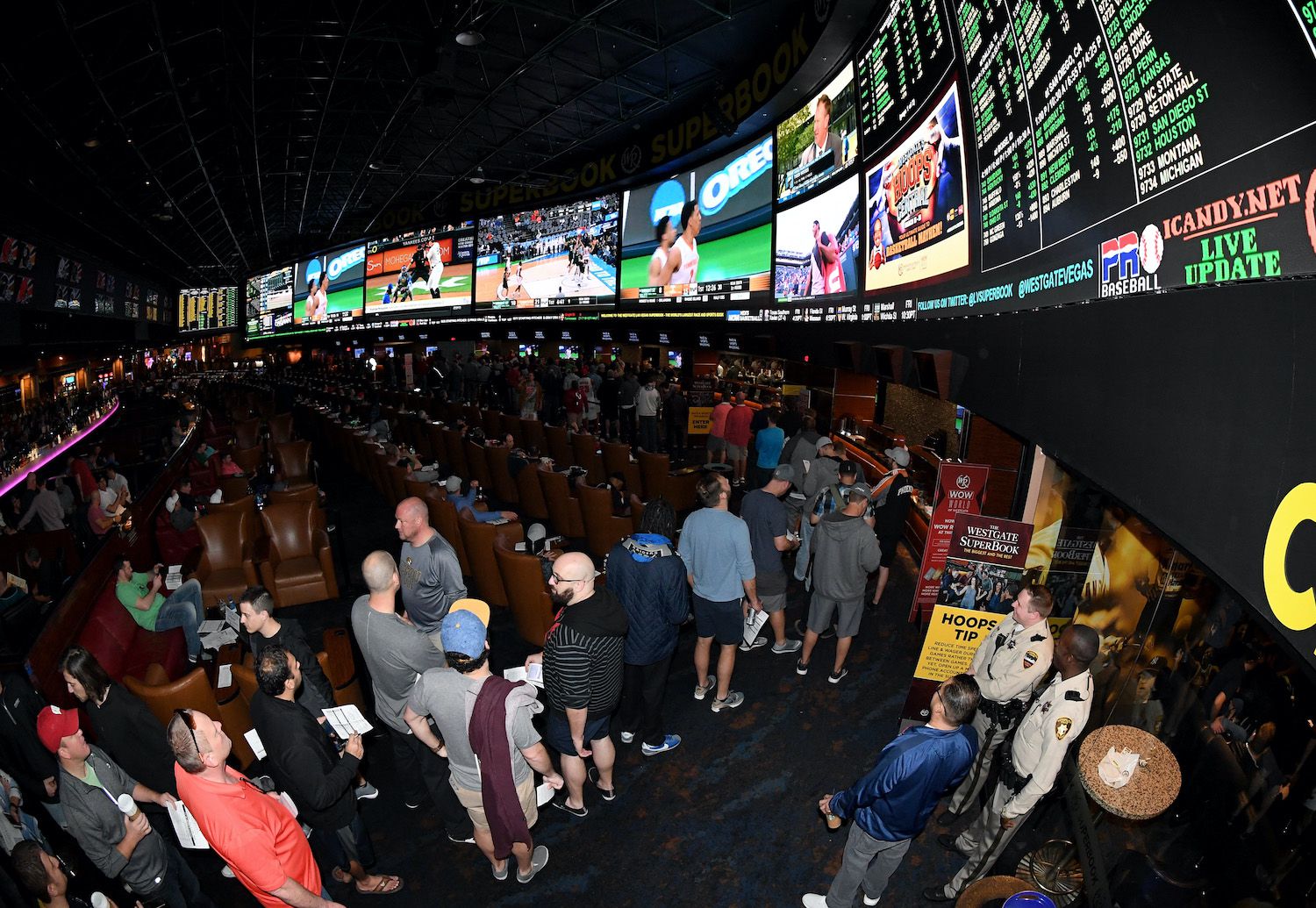 BetDEX has raised a $21 million seed round to create a decentralized global sports betting protocol.

In the announcement Wednesday, the Edinburgh-based BetDEX called the raise the “largest-ever seed investment round by a U.K. startup.”

Scotland-based BetDEX is building its protocol on the Solana blockchain with hopes of becoming “a global clearinghouse for sports wagering,” according to a blog post.

Third parties will be able to use BetDEX’s back-end infrastructure to run their betting platforms, which takes advantage of Solana’s high transaction speeds and low fees. BetDEX says its protocol will charge a fee of less than 1% on net winnings, undercutting centralized competitors like FanDuel and DraftKings who typically charge 2%-5%.

The company also plans to build its own betting platform on the protocol, which has yet to be named. BetDEX will accept wagers in USDT, SOL and SAMO at launch, according to the announcement.

The company is led by three former executives of FanDuel, which holds 36% of the current online sports betting market share. Nigel Eccles, who serves as BetDEX’s non-executive chair, is a FanDuel co-founder and served as the company’s CEO.

With the U.S. crypto betting market still in its infancy, BetDEX is targeting European and Asian markets, a company spokesperson told CoinDesk. Wyoming is currently the only U.S. state with legalized cryptocurrency sports betting.

“It is mind-boggling that more sports wagering does not occur on exchanges,” FTX CEO Sam Bankman-Fried said in the BetDEX press release. “We firmly believe in giving consumers the ability and control to set their own price and are excited to partner with BetDEX to bring this vision to fruition.”

CBDCs for the People? Where the Current State of Digital Currency Research Leads

CBDCs for the People? Where the Current…