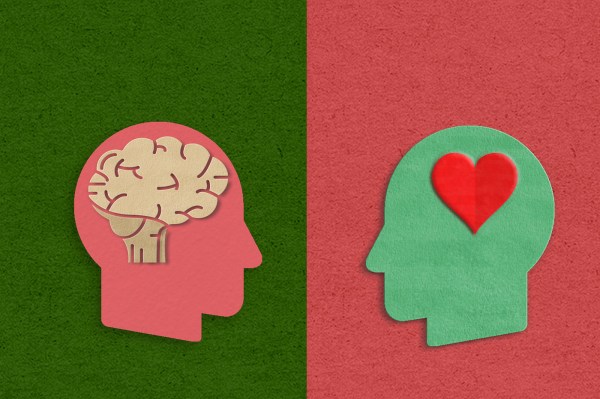 The startup myth goes something like this: You launch a startup in your dorm room, get into Y Combinator, find product-market fit, experience hockey-stick growth, raise some funding and expand the platform. Somehow your revenue hurtles toward $100 million and the company valuation flies to $1 billion. All’s right with the world.

In reality, though, it’s never that smooth. While some startups may achieve those milestones, there are usually bumps and full-blown challenges along the way. Mistakes will be made, some quite harmful, and how you react could determine the success or failure of your business.

One company that experienced all that and more is Mixpanel, an analytics startup that emerged in 2009 to help product teams understand how customers were using their products. While founder Suhail Doshi was interning at a now defunct Max Levchin startup called Slide, he saw the need for product teams to measure how successful their digital tools were.

Doshi created Mixpanel, and between 2009 and 2017 he built a company that eventually reached revenue close to $100 million and a valuation of nearly unicorn stature, but at that point it was experiencing problems. It lacked focus, it was losing customers, and many of the customers it had weren’t terribly pleased with it.

The board made the move to bring in an outside CEO, and Doshi moved over to the chairman of the board role. The new CEO began a process of evaluating and eventually charting a course correction, one that would take it back to its core product.

We spoke to current CEO Amir Movafaghi, VP of people and strategy Amy Hsuan and VP of product and design Neil Rahilly to find out how Mixpanel developed, what caused it to lose its way and why it believes it has righted the ship and got the company back to a stable place. (We also asked for comments from founder Doshi to get his perspective, but the company did not respond to that request in a timely manner.) None of it was easy, and it certainly didn’t follow that seemingly smooth mythological startup journey.

Like any good startup story, this one started on a college campus at the University of Arizona in 2009 where 20-year-old Doshi was a college student. While interning at Slide, he saw a problem around collecting and analyzing product data, one that big companies had the resources to solve but was out of reach for startups like Slide. That’s always a sweet spot for a software service startup.

To that point, if a company was using an analytics product, it would likely have been something like Google Analytics or Omniture, which were geared toward understanding how people got to your website and what they did after they got there. People who were in charge of digital products had different needs, though. They wanted to see what features people were using, their path through the product, where they got stuck and when it didn’t work as designed. While both approaches might have had a usability component, the web analytics tools had a specific purpose that really wasn’t well suited to product teams.