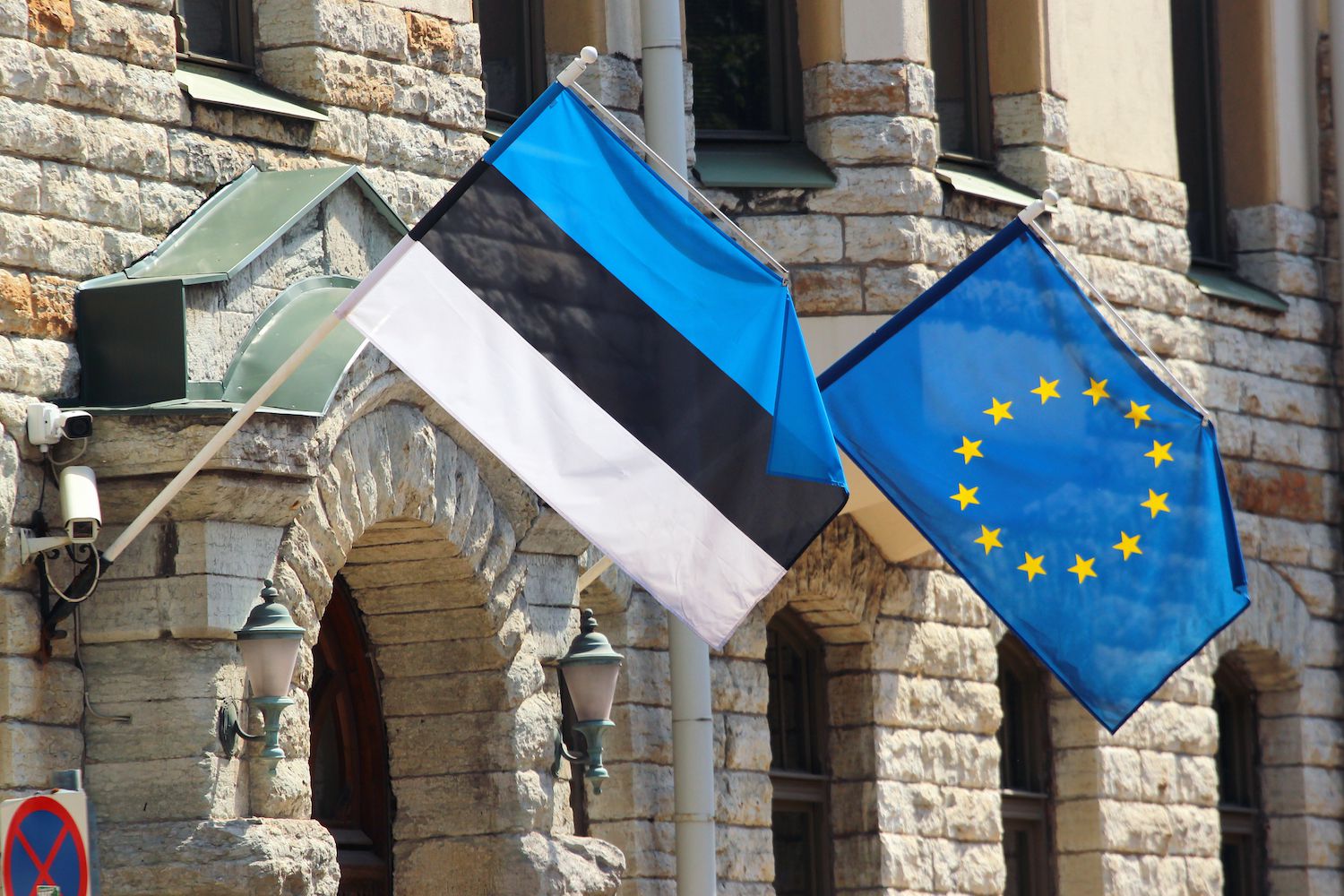 Matis Mäeker, who was appointed head of Estonia’s anti-money laundering government agency, believes Estonia should scrap its current crypto regulations and start again, he said in an interview with the local news outlet Eesti Ekspress.

Estonia has been known among crypto entrepreneurs as a friendly jurisdiction and getting a license there until recently has been easy. Now, that could change.

Talking to journalists, Mäeker said that crypto companies have made “tens of billions of euros per year,” and that most of that total ended up in other countries and didn’t help the Estonian economy, according to the translated version of the interview by ERR.

“Their only goal is to get an Estonian license and use it to turn over very large sums, while Estonia gets nothing out of it,” Mäeker said.

Mäeker proposed stricter rules for licensing crypto startups in Estonia and raising the minimum capital requirements from €12,000 ($13,900) to €350,000 ($405,000). He said a bill proposing regulations for crypto licenses will be introduced to the Estonian parliament.

Is Soy Bad For You?

5 things to watch and a prediction

What Are Your Tried-and-True Skincare…