Egor Petukhovsky, CEO of US-Sanctioned Suex, Says He Will Go to Court 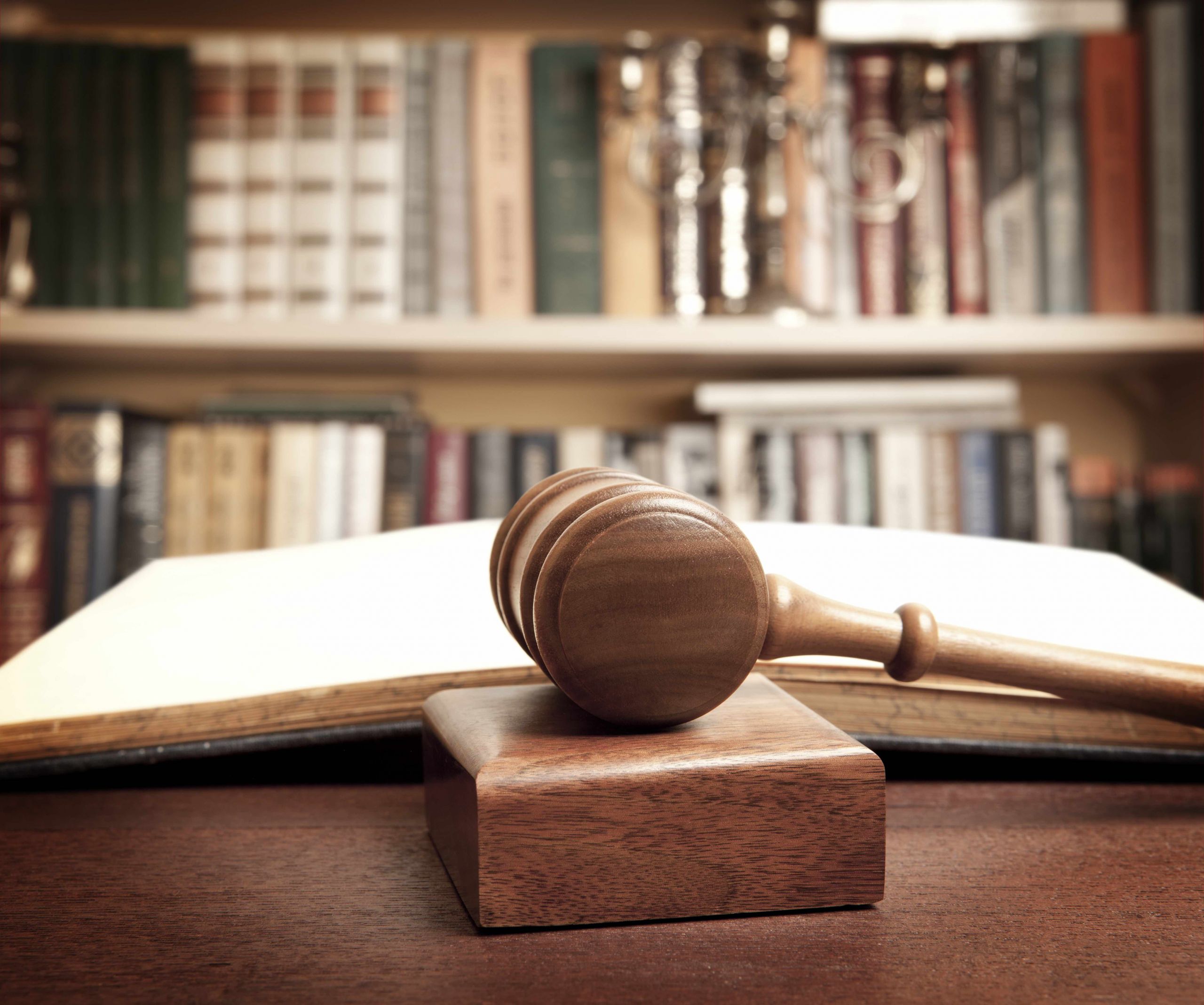 Egor Petukhovsky, the founder of the over-the-counter (OTC) crypto desk Suex and the Telegram chat bot for peer-to-peer crypto trades Chatex, said he is willing to go to court to protect his name after the U.S. Treasury’s Office of Foreign Assets Control (OFAC) designated Suex as a money-laundering vehicle on Tuesday.

“Neither me, nor a single business affiliated with me has ever engaged in any illegal activity,” Petukhovsky wrote on his Facebook page on Thursday. “I intend to firmly defend my name in litigation in the United States of America.”

He also said that he “decided to withdraw from the shareholders of the Chatex” and quit his job “as an employee of the Chatex company.”

Petukhovsky declined to comment further on the situation for CoinDesk.

Binance, the world’s largest crypto exchange, announced on Wednesday that it deactivated Suex accounts on the exchange. Most of the 25 Suex cryptocurrency addresses blacklisted by OFAC turned out to be exchange deposit addresses, as CoinDesk reported earlier.

Blockchain investigations firm Chainalysis, which said it helped OFAC identify the Suex addresses and identified some $13 million in bitcoin transactions sent through Suex directly tied to ransomware attacks, told CoinDesk that the company had been on their radar for some time.

“We use our data to research high-level money laundering trends, and years ago identified Suex addresses as part of a relatively small group of a few hundred addresses that receive an outsize quantity of illicit funds,” Chainalysis spokesperson Maddie Kennedy told CoinDesk via email, adding that it’s possible not all addresses of Suex have been identified yet, and Chainalysis will keep tracking the firm’s activity.

Another crypto sleuthing company, TRM Labs, said Suex has been registered in the Czech Republic as SUEX OTC s.r.o. with Egor Petukhovsky as the largest shareholder. Another corporate parent of Suex is the Estonian company Izibits OU, which is also the owner of Chatex, TRM Labs wrote.

CoinDesk requested comments from Zhabykin, Zakirov and Subbotin. We will update this story if we hear back.

US Regulators Weigh Avenues For Banks to Hold Crypto: Report

US Regulators Weigh Avenues For Banks to…

Everybody gets hats in the first free…