Crypto Industry Could Add $184B of Economic Value to India by 2030: NASSCOM 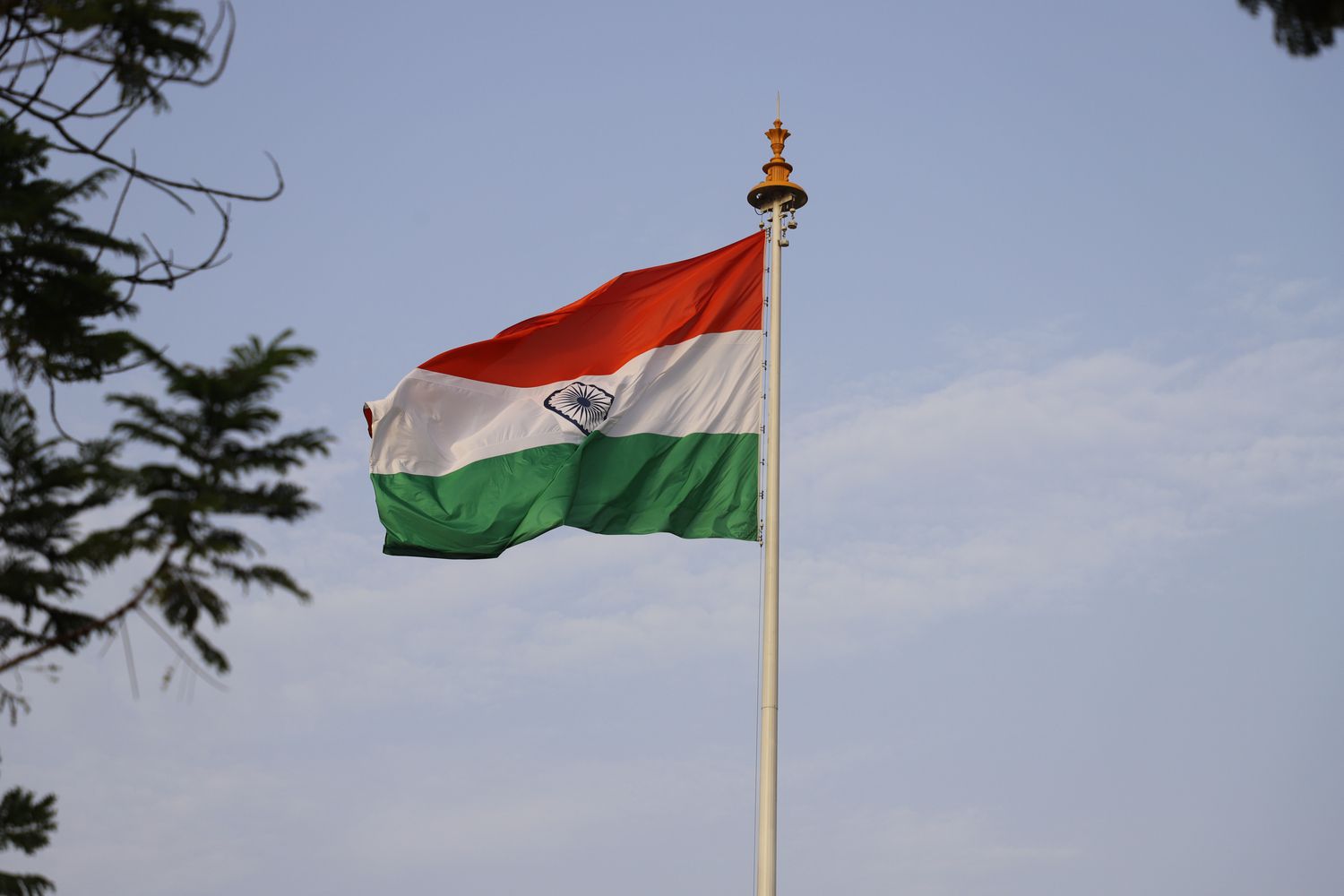 The crypto industry in India has the potential to add $184 billion of economic value, in the form of investments and cost savings, by 2030, according to a report from the country’s premier trade body for the tech industry.

Read more: India May Have Quietly Shown Its Hand on Crypto Regulation

Who really knows what’s going on after a stale week?

Netflix’s Tudum: all the news and announcements from the big event

Unique Ertha Land NFTs Are Flying off the Shelves