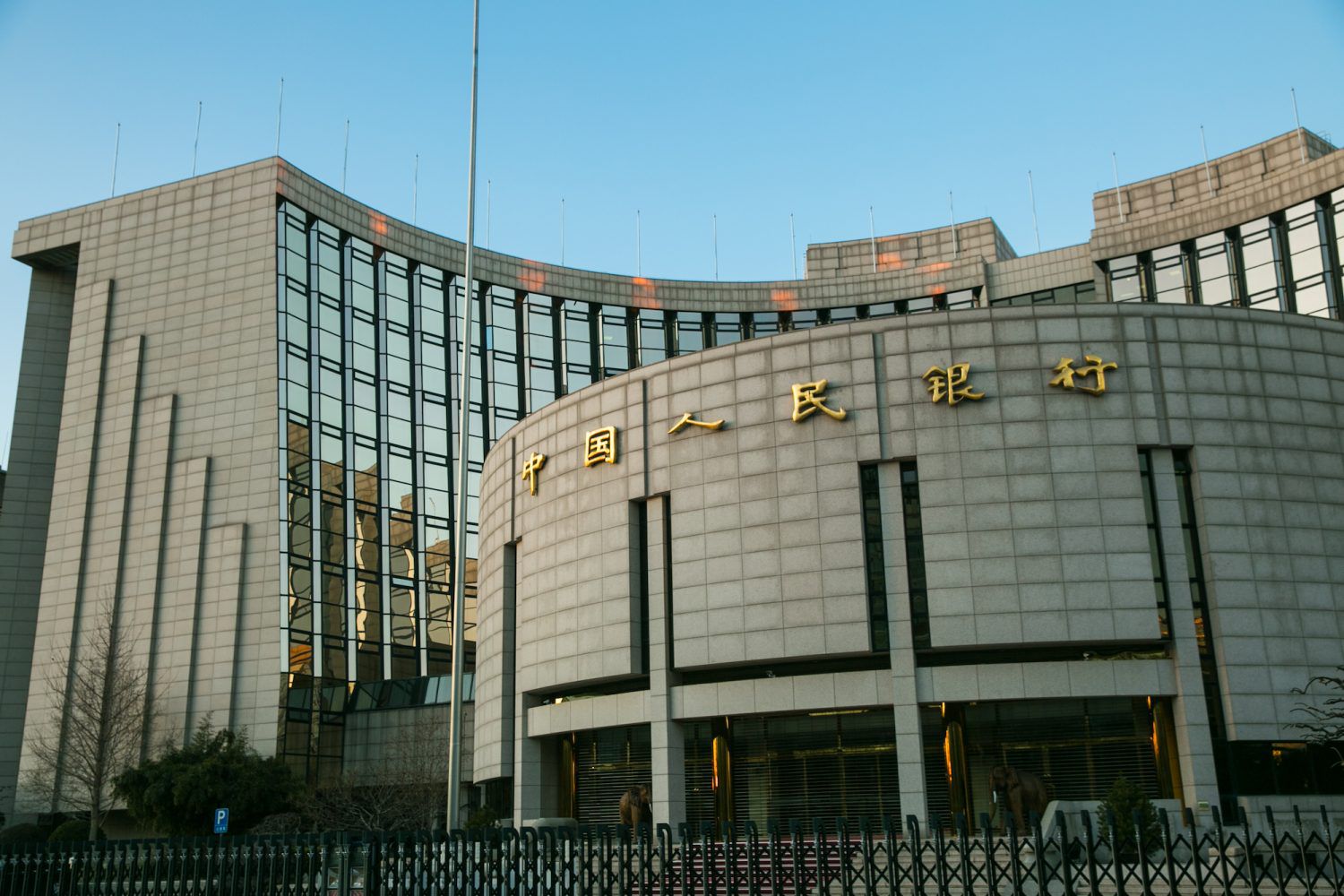 The People’s Bank of China (PBOC) posted a list of forbidden activities that included some that were previously in the gray zone of regulation, while the National Development and Reform Commission (NDRC) set out a plan to phase out mining entirely.

In May, the country’s State Council ordered a crackdown on crypto mining and trading that sent dozens of crypto companies abroad.

The “Notice on Further Preventing and Disposing of the Risk of Hype in Virtual Currency Trading” signed by China’s top financial and cyberspace regulators bans all crypto-related activities.

The notice’s comprehensive list of forbidden activities includes exchanging one kind of cryptocurrency for another kind. In 2017, China banned trading only between fiat and crypto.

The notice was signed by the PBOC, the Cyberspace Administration, the Supreme People’s Court, the Ministry of Industry and Information Technology (MIIT), the Ministry of Public Security (MPS), the General Administration of Market Supervision, the China Banking and Insurance Regulatory Commission (CBIRC) and the China Securities Regulatory Commission.

The statement says its aims to dispose of the “hidden risks” in crypto mining as it pursues China’s carbon-neutrality goals. While it doesn’t outlaw crypto mining completely, it orders local authorities to clamp down on illegal mining activities with plans to gradually phase out the industry. Mining is to be deemed an “outdated” industry. No new projects will be allowed, and existing ones will be given time to exit.

The notice transfers full control of the mining crackdown to central authorities from provincial and city governments.

It requires local authorities to identify crypto mining operations, cease government and tax support of mining projects, accelerate the exit of existing mining operations and stop all new investments in mining and financial services to miners.

Many crypto miners fled China, taking their mining rigs with them, after the May crackdown. But not all. Small miners who lacked the resources and connections to move abroad stayed behind, three Chinese miners told CoinDesk. Some miners have stealthily plugged back in after an initial shutdown.

In today’s statement, the NDRC instructed local authorities to draw up a list of current and developing mining projects and their characteristics. They are particularly interested in mines that are set up in state-sponsored big data and high-tech parks.

In 2020, some local governments, such as Sichuan’s Ya’an city, issued preferential policies for mining.

The notice also calls for authorities to check power grids for abnormal electricity use related to illicit mining and strengthen on-site inspections of large data centers.

The notice forbids carrying out crypto mining activities under the guise of operating a data center, a common practice among Chinese miners. The NDRC wants governments to clearly distinguish between mining, blockchain and big data and cloud operators in their inspections.

Filecoin and Chia mining in particular were largely unaffected in May because they don’t consume a lot of electricity and don’t require specialized equipment. When asked about their activities in July, representatives of two companies that had previously identified as Filecoin miners told CoinDesk they were “data center” operators.

The notice also orders electricity suppliers to stop providing electricity to mines through direct lines and other methods that circumvent the national grid, bars mining firms from participating in the electricity market and calls for a “standard” increase of RMB 0.3 ($0.05) per Kilowatt/hour on the cost of electricity provided to crypto mines. Local governments can increase the price hike at their discretion.

The notice was also signed by the Central Propaganda Department, the Central Network Information Office, the MIIT, the MPS, the PBOC, the Ministry of Finance, the Tax Administration, the General Administration of Market Supervision, the CBIRC and the National Energy Board.