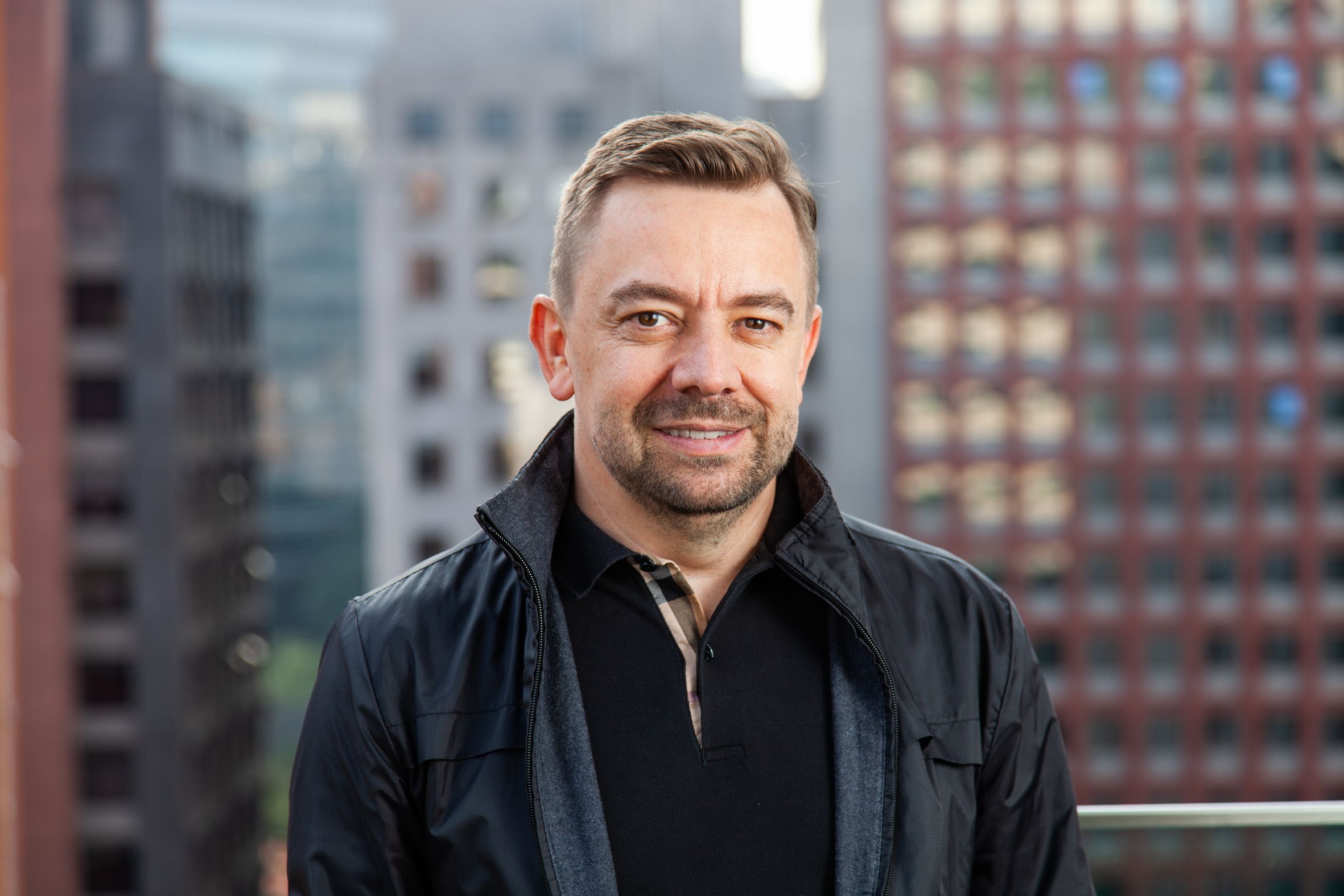 The company is looking to become a provider of blockchain infrastructure for financial markets in Latin America, Dagnoni told Bloomberg. He added that 2TM was also looking to offer custodian and fund management services, among others.

2TM has already acquired several companies in Brazil and increased its headcount from 200 to 700 in 2021, according to the report.

Among 2TM’s acquisitions so far are crypto educational platform Blockchain Academy and fund manager ParMais, according to the Brazilian newspaper Valor, which added that the company also purchased a stake in FIDD, a provider of administration and custody services for investment funds.

“Demand for our services varies from nation to nation,” Dagnoni told Bloomberg, noting, for example, that Mexico has significant demand for remittance services while Argentines prioritize U.S. dollar-backed stablecoins due to the volatility of the local peso.

In June, Mercado Bitcoin raised $200 million in a Series B round from the SoftBank Latin America Fund at a $2.1 billion valuation. At the time, Dagnoni told CoinDesk that the company was considering expansion into Argentina, Chile, Colombia and Mexico either organically or through acquisitions.

LSU to the AutoZone Liberty Bowl?

How to Clean Out Your Kitchen and Go Primal

Calls For Tesla To Resume Bitcoin…